If you’ve been following me for a while, you know that I’m a firm believer in grit.  You may be smarter than me, prettier than me, more talented than me, but I will, without a doubt, work harder than you.  I pride myself on my insane work ethic, and it’s something that’s engrained in my being. 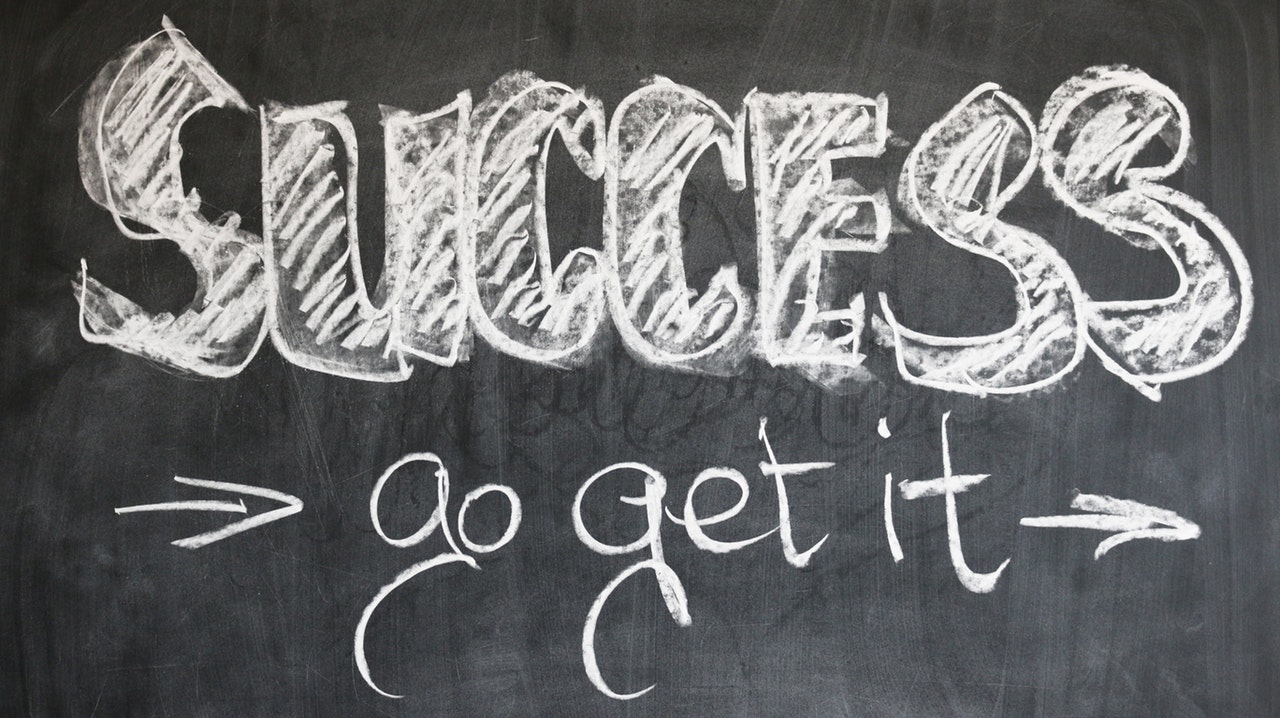 I’ve developed this intensity over the years, and it’s a defining quality that I’m very proud of.  I wanted to share some of my favorite grit quotes with you today to help you push through whatever walls you may have.  My personal mantra’s always been, ” suffer the pain of discipline or suffer the pain of regret,” but some of these other quotes are up there as well.

A Roundup of the Best Grit Quotes

1. “Every great story happened when someone decided not to give up.” Spryte Loriano

3. “True grit is making a decision and standing by it, doing what must be done. No moral man can have peace of mind if he leaves undone what he knows he should have done.” John Wayne

4. “What is grit? Grit is refusing to give up. It’s persistence. It’s making your own luck.” Peter Diamandis

5. “Remember how far you’ve come, not just how far you have to go. You are not where you want to be, but neither are you where you used to be.” Rick Warren

6. “Only those who will risk going too far can possibly find out how far one can go.” T.S. Eliot

7. “Never hope for it more than you work for it.” Sonya Teclai

8. “God honors a beautiful blend of gift and grit! He gives the gift, and He expects us to have the grit to practice and learn how to use it effectively.” Beth Moore

9. “It does not matter how slowly you go as long as you do not stop.” Confucius

10. “If you don’t give up, you still have a chance. Giving up is the greatest failure.” Jack Ma

11. “Leaders aren’t born, they are made. And they are made like anything else, through hard work. And that’s the price we’ll have to pay to achieve that goal or any goal.” Vince Lombardi

12. “Success usually comes to those who are too busy to be looking for it.” Henry David Thoureau

13. “The difference between a successful person and others is not a lack of strength, not a lack of knowledge, but rather a lack in will.” Vince Lombardi Jr.

14. “Everything you’ve ever wanted is on the other side of fear.” George Addair

16. “Patience and perseverance have a magical effect before which difficulties disappear and obstacles vanish.” John Quincy Adams

17. “Let me tell you the secret that has led to my goal. My strength lies solely in my tenacity.” Louis Pasteur

18. “Perseverance is not a long race; it is many short races one after the other.” Walter Elliot

20. “I am a slow walker, but I never walk back.” Abraham Lincoln

21. “In the confrontation between the stream and the rock, the stream always wins- not through strength but by perseverance.” H. Jackson Brown

23. “Failure is often that early morning hour of darkness which precedes the dawning of the day of success.” Leigh Mitchell Hodges

24. “Through perseverance many people win success out of what seemed destined to be certain failure.” Benjamin Disraeli

25. “If I had to select one quality, one personal characteristic that I regard as being most highly correlated with success, whatever the field, I would pick the trait of persistence. Determination. The will to endure to the end, to get knocked down seventy times and get up off the floor saying, ‘here comes number seventy-one!’” Richard M. Devos

26. “Success is no accident. It is hard work, perseverance, learning, studying, sacrifice and most of all, love of what you are doing or learning to do.” Pele

27. “Great works are performed not by strength but by perseverance.” Samuel Johnson

29. “It’s not that I’m so smart, it’s just that I stay with problems longer.” Albert Einstein

30. “Grit is not just simple elbow-grease term for rugged persistence. It is an often invisible display of endurance that lets you stay in an uncomfortable place, work hard to improve upon a given interest and do it again and again.” Sarah Lewis

31. “The man who moves a mountain begins by carrying away small stones.” Confucius

32. “So, what does perseverance mean? It means that one possesses persistence, tenacity, determination, and staying power. This in turn means, when applied to a problem or issue that needs to be resolved, that the individual never gives up, never quits and never sees defeat until the problem, challenge, project, obstacle is resolved to a satisfactory level.” Byron Pulsifer

33. “Continuous effort–not strength or intelligence–is the key to unlocking our potential.” Winston Churchill

34. “The difference between the impossible and the possible lies in a man’s determination.” Tommy Lasorda

35. “People of mediocre ability sometimes achieve outstanding success because they don’t know when to quit. Most men succeed because they are determined to.” George E. Allen

36. “Most of the important things in the world have been accomplished by people who have kept on trying when there seemed to be no hope at all.”
Dale Carnegie

37. “It’s not what we do once in a while that shapes our lives. It’s what we do consistently.” Anthony Robbins

38. “All things are difficult before they are easy.” Thomas Fuller

39. “Many of life’s failures are people who did not realize how close they were to success when they gave up.” Thomas Edison

40. “Over time, grit is what separates fruitful lives from aimlessness.” John Ortberg

41. “The difference in winning and losing is most often. Not quitting.” Walt Disney

43. “Persist and persevere, and you will find most things that are attainable, possible.” Lord Chesterfield

44. “The most essential factor is persistence – the determination never to allow your energy or enthusiasm to be dampened by the discouragement that must inevitably come.” James Whitcomb Riley

45. “A little more persistence, a little more effort, and what seemed hopeless failure may turn to glorious success.” Elbert Hubbard

46. “Success seems to be connected with action. Successful men keep moving. They make mistakes, but they don’t quit.” Conrad Hilton

47. “You aren’t going to find anybody that’s going to be successful without making a sacrifice and without perseverance.” Lou Holtz

49. “Adversity, and perseverance and all these things can shape you. They can give you a value and a self-esteem that is priceless.” Scott Hamilton

50. “Success seems to be largely a matter of hanging on after others have let go.” William Feather 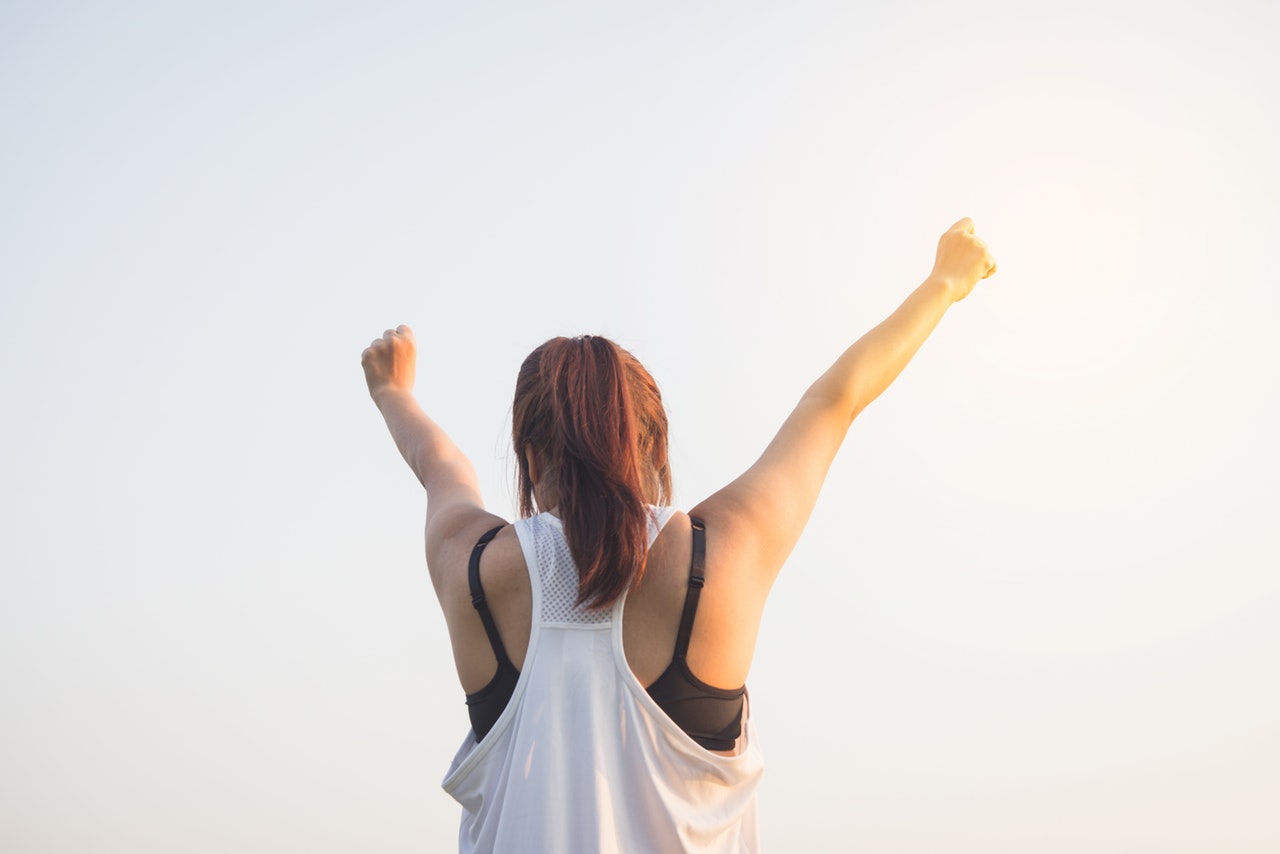 Alright guys, I hope you enjoyed today’s quote roundup!  Hungry for more?  Then check out “40 Inspirational Quotes That Will Change Your Life” and “40 of the Best Quotes on Success.” If you enjoyed this post, please take a second to share with your friends so they can benefit as well.  And as always, a huge thank you to Sung Shin for the wonderful photography. Until next time, friends!