Hey guys!  Today, I’ll be sharing shots from my latest adventure – my bf and I recently visited Geppi’s Museum in Baltimore, MD and had a BLAST!  We both love to check out new museums on the regular so we had a ton of fun exploring.  Their joint’s a chronological timeline of American pop culture – yes, it’s as awesome as it sounds – and it all begins with a “museum within a museum” aka their first exhibit, “A Story in Four Colors.”  It showcases the colorful history of the comic book, starting with the debut of Superman to the most recent adventures of Buffy. 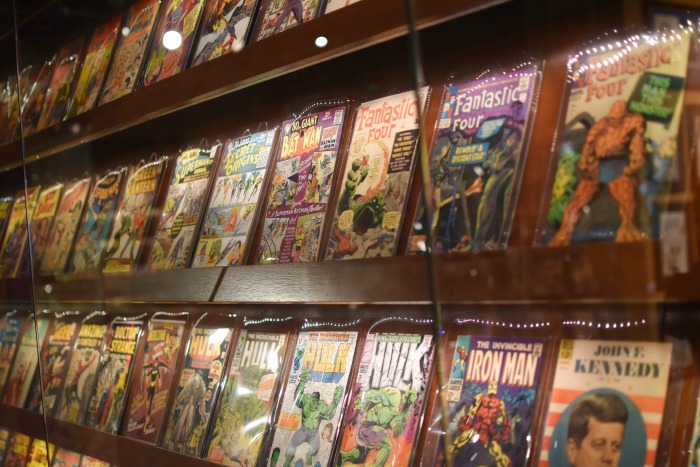 There are nine rooms total so you’ll spend a good amount of time here.  Everything’s really well done, and the space is super cool.  8 of the 9 galleries here are permanent, but their “special edition” exhibit changes from time to time so I suggest hauling @$$ to see their current setup.  Hint:  it showcases the evolution of a certain superhero from Gotham City (!!!) 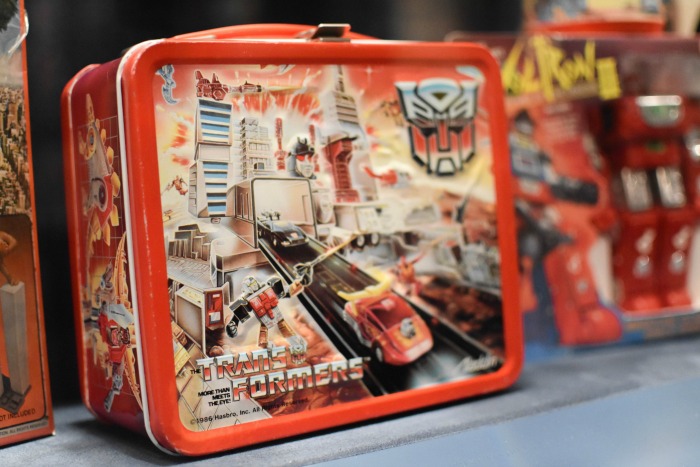 The final exhibit’s basically a gift shop.  They have everything from cool figurines and comic books to old-school toys.  I didn’t buy anything because I’m trying to save moolah, but I was definitely tempted.  Man, it was such a throwback – I felt so nostalgic walking down memory lane! Time flies by too damn quickly.  Oh shoot, I almost forgot to mention ticket prices!  It costs $10 per person – $7 if you’re a student (ages 5-18) + free admission for kids 4 and under – and is open Tuesday through Sunday from 10 to 6. 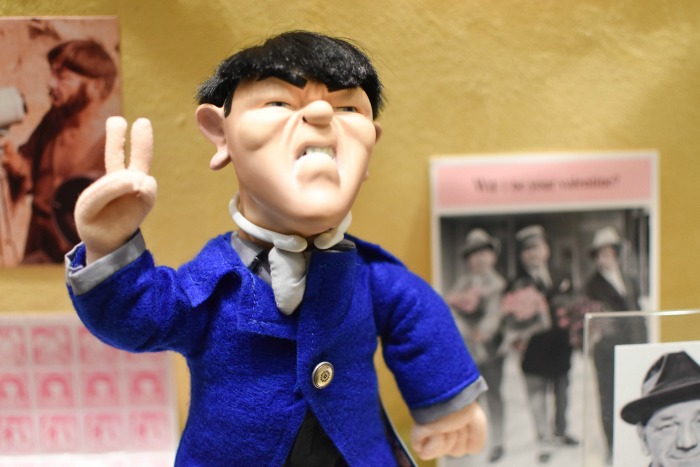 Anywho, after wrapping up at Geppi’s, we wanted to hit up Ripley’s as well, but we quickly gave up on that idea because it was rush hour, and traffic was a biyatch.  We were pretty hungry at that point though so we grabbed Maiwand Kabob to go. 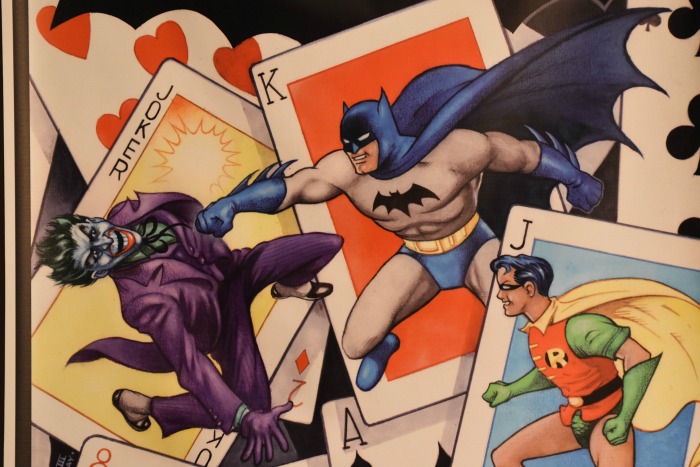 They have several locations in the MD area, and their Hanover location happens to (very conveniently) be close to my crib.  I’m a regular there because I can’t get enough of their chicken platter.  Their meat’s always ridiculously juicy, and their signature dipping sauce (cilantro yogurt) is delicious.  All their entrees are served with tandoori bread, rice, and salad, but I always ask for spinach instead of salad – sauteed with onions, garlic, salt, and black pepper, it tastes just like Indian saag.  The bread’s made fresh so it’s all sorts of yum – it comes out piping hot and is just the right amount of chewy.

I don’t usually get apps here, but I decided to order a pumpkin starter since the bf was visiting.  I had read rave reviews about this dish on Yelp so I was stoked to try it, andddd it didn’t disappointed.  It featured pan-fried then baked baby pumpkin seasoned with sugar, served with yogurt and topped with ground beef sauce.  The combo of flavors = hellllla good!  I’d definitely get this again…if I was splurging, ha. 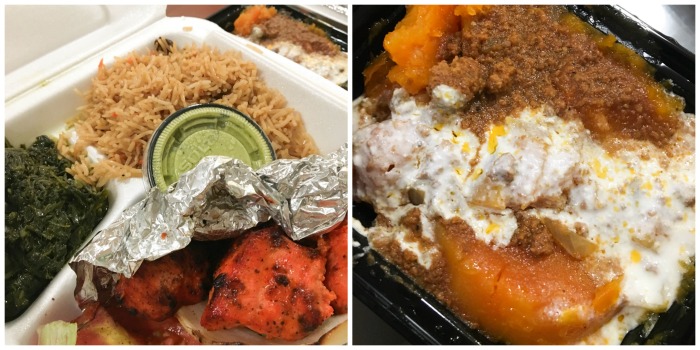 We usually watch Family Guy when eating meals, but we decided to bingewatch Netflix instead. We’re both super busy so we don’t usually have time to sit around and watch TV, but hey, you gotta treat yoself every once in a while!  We ended up watching “It Follows” and “Dream House.”  The latter starred Daniel Craig, and had a pretty cool twist at the end, but it wasn’t anything to write home about.

“It Follows,” on the other hand, was scary as hell.  The blurb sounded lame so I didn’t want to watch it, but the bf insisted because it got amazing ratings on NF & an extremely high score on Rotten Tomatoes.  Well, I’m glad I gave it a shot because it’s hands down, one of the best horror films I’ve ever seen!  I don’t want to spoil anything for you guys so I’m going to stop talking, but it’s a must-see for real.  Anywho, have you guys explored any cool museums as of late? Anddd who here’s a horror buff?

To read more about my DMV adventures, click here!