I’m not sure if you guys know this or not, but I’ve been Thrillist’s DC host for their series $5 Lunch!  I’ve filmed 6 episodes with them to date, and it’s been a dream working with them.  I’ve been a huge fan for years so I pretty much peed my pants when they hit me up.  I wanted to blog about the experience just for funsies…and just in case you guys missed them on social. 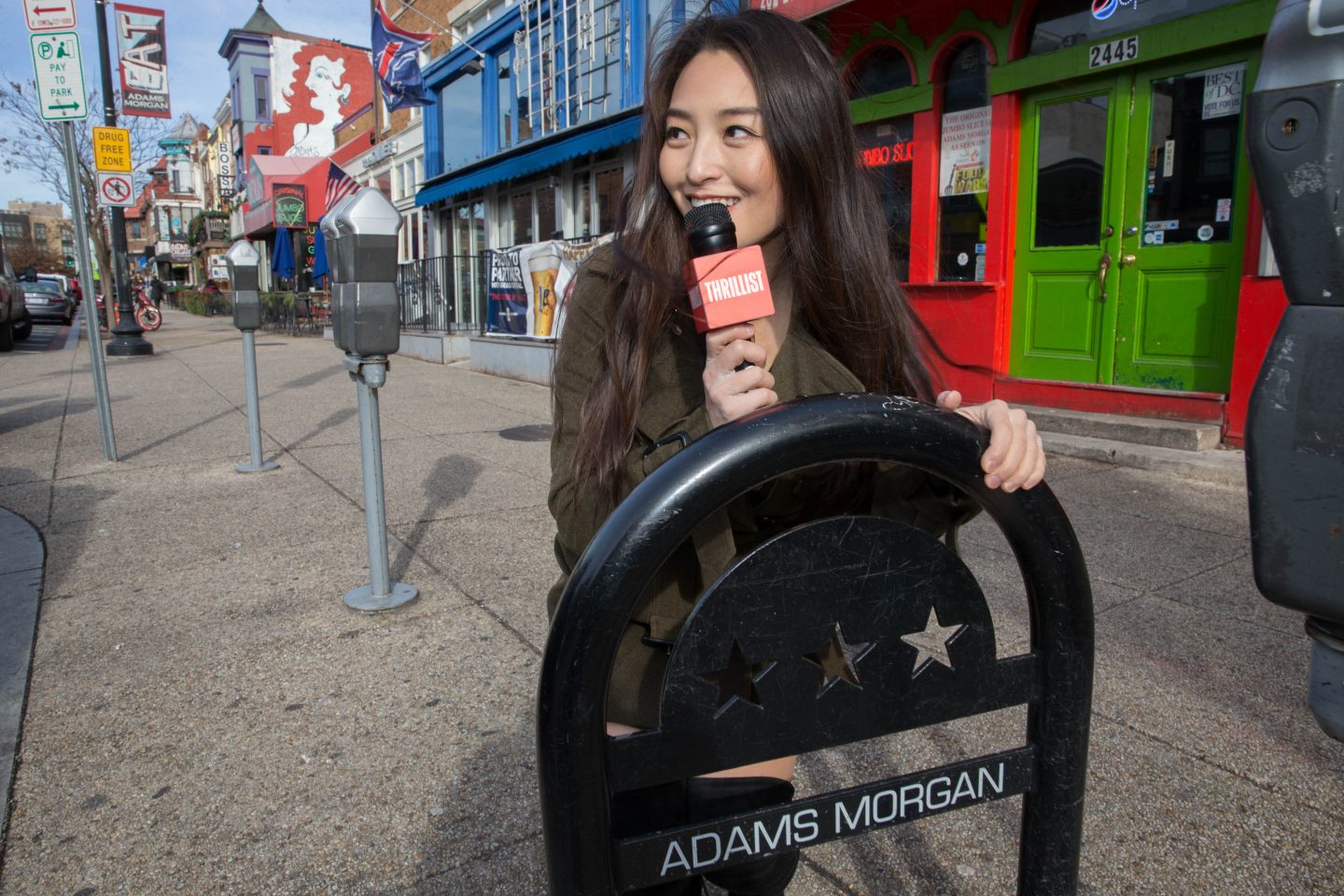 Believe it or not, it was really hard to find $5 eats in the Capitol.  I thought it’d be easy but NOPE! It took me hours on end to find the places I did, but I got to feature some of my favorite restaurants so that was cool.  Anywho, I’m not going to give too much away because I want you to watch – click here to see season 2, friends. 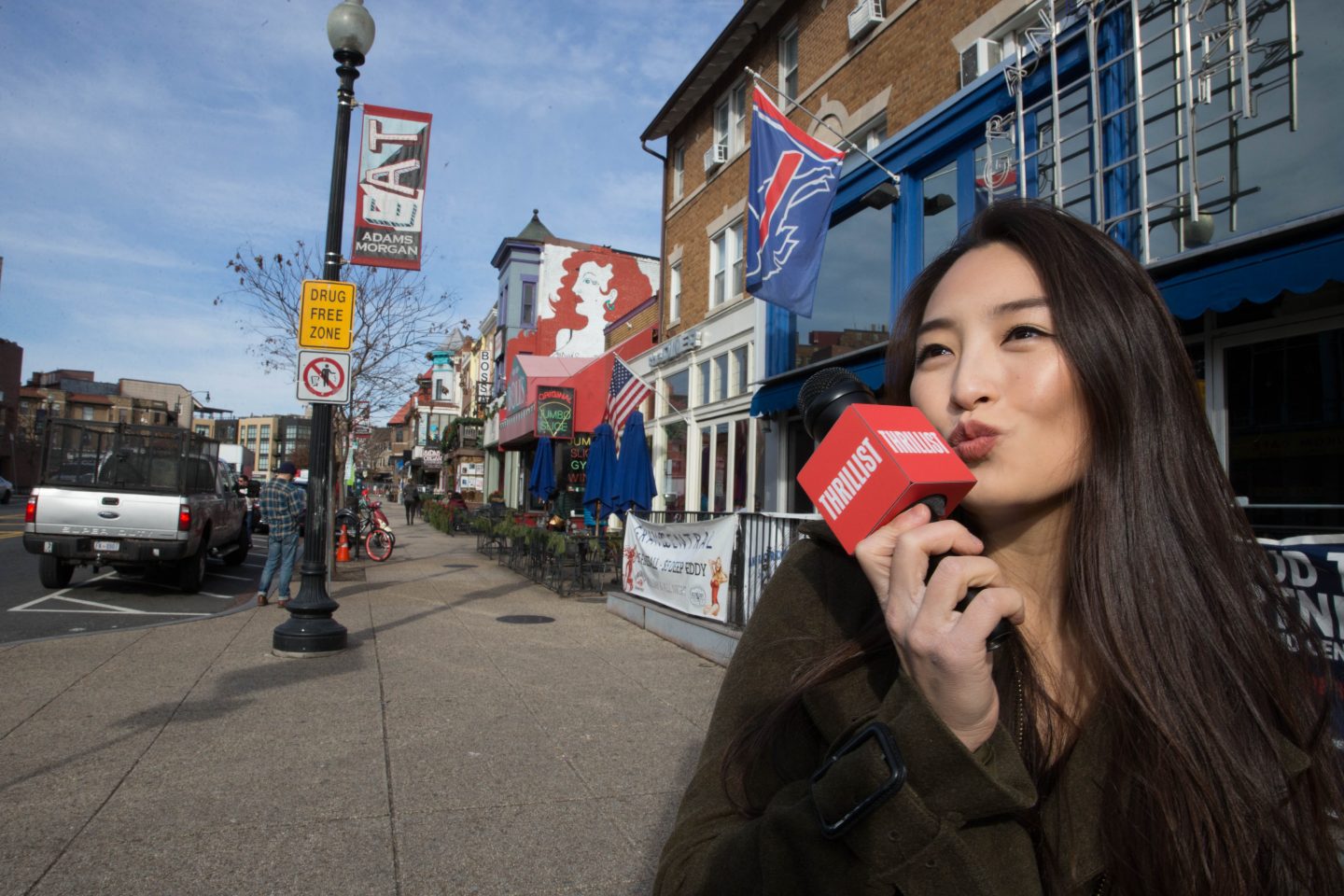 Although I was excited to work with Thrillist, it was my first time doing this kind of thing so I was pretty nervous, at least at first.  It was much more hands on than I thought it’d be, but I’m so happy I did it.  It was a great learning experience, and I realllllly hope there’ll be a season 3. 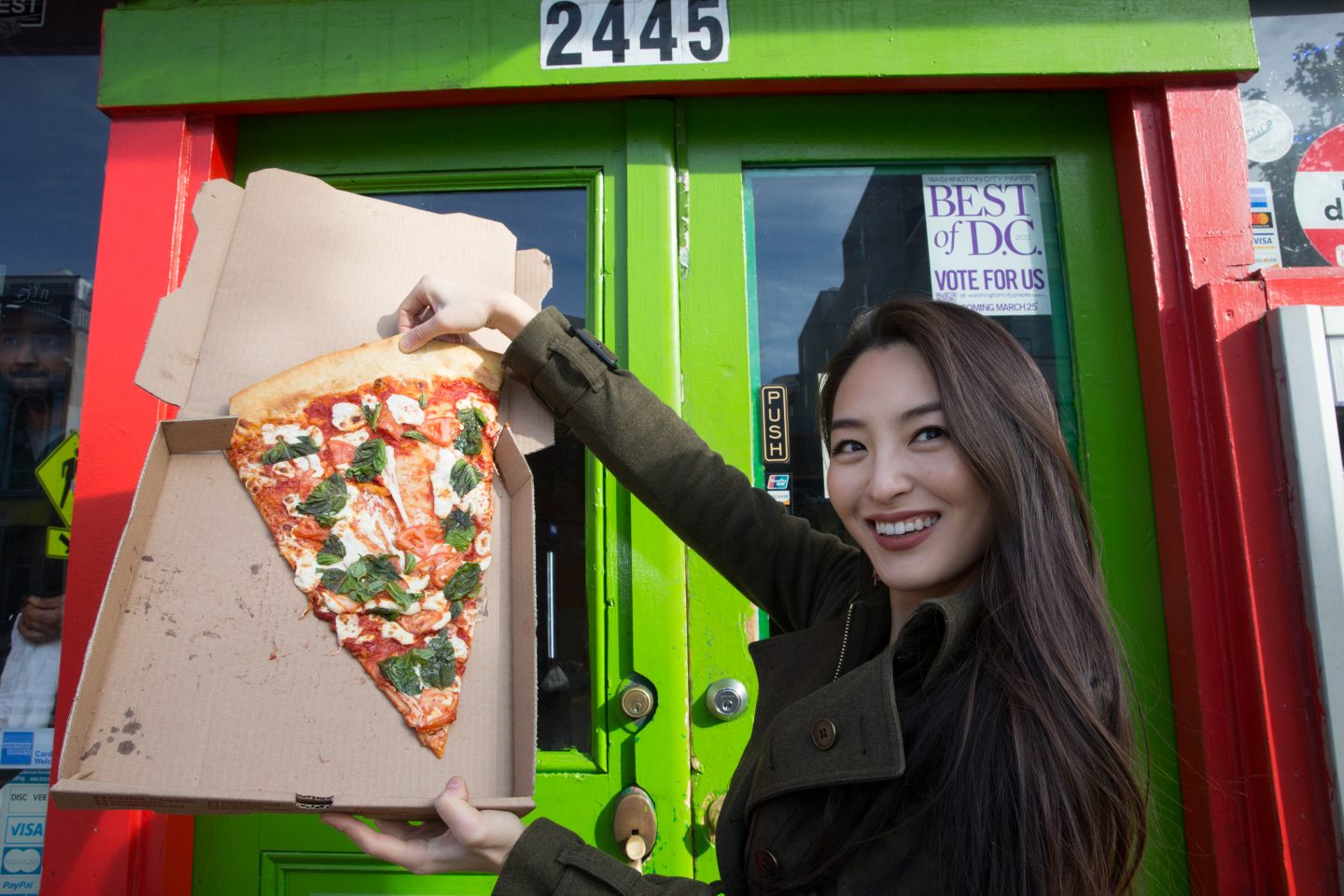 Filming pretty much took all day, but I loved every second of it because my crew was the best ever.  And before I go on, I gotta shout them all out because they’re such badasses: Alex Glass, Ted Hogeman, Alexis Barone, Zak Jakob, Marv Mack, and Lauren Brenner.  We’re a tight group, and Ted (my sound guy) and I actually hang out pretty often – he’s becoming a bestie, which is awesome. 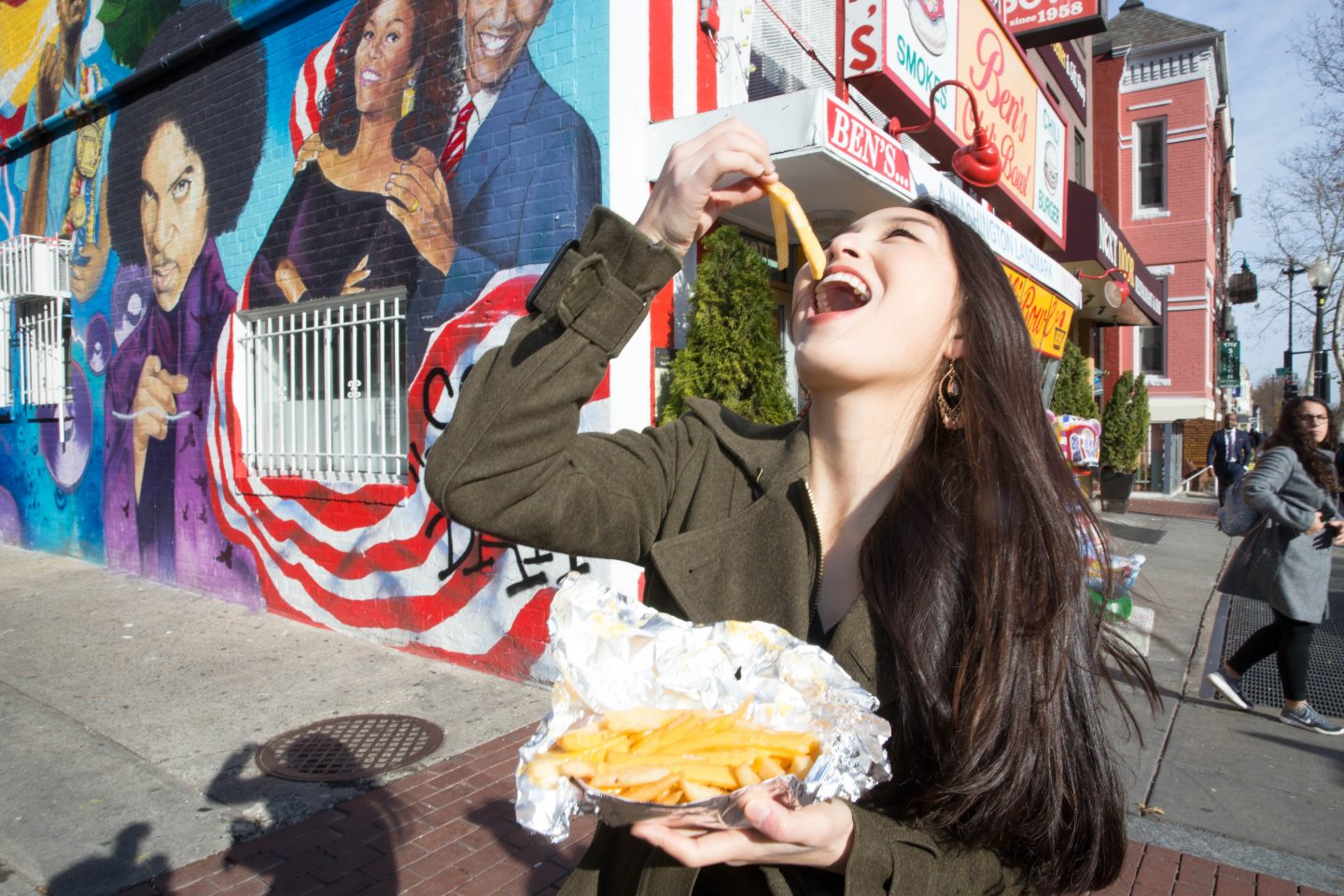 So out of curiosity, how many of you have seen $5 Lunch?  If you have, let me know what you thought by leaving a comment below!  Aaaaand now that I’m done with school and taking a leave of absence from teaching and whatnot, I’ll have way more time to create content for you guys.  I’m always open to requests so don’t be shy.  Until next time, friends! 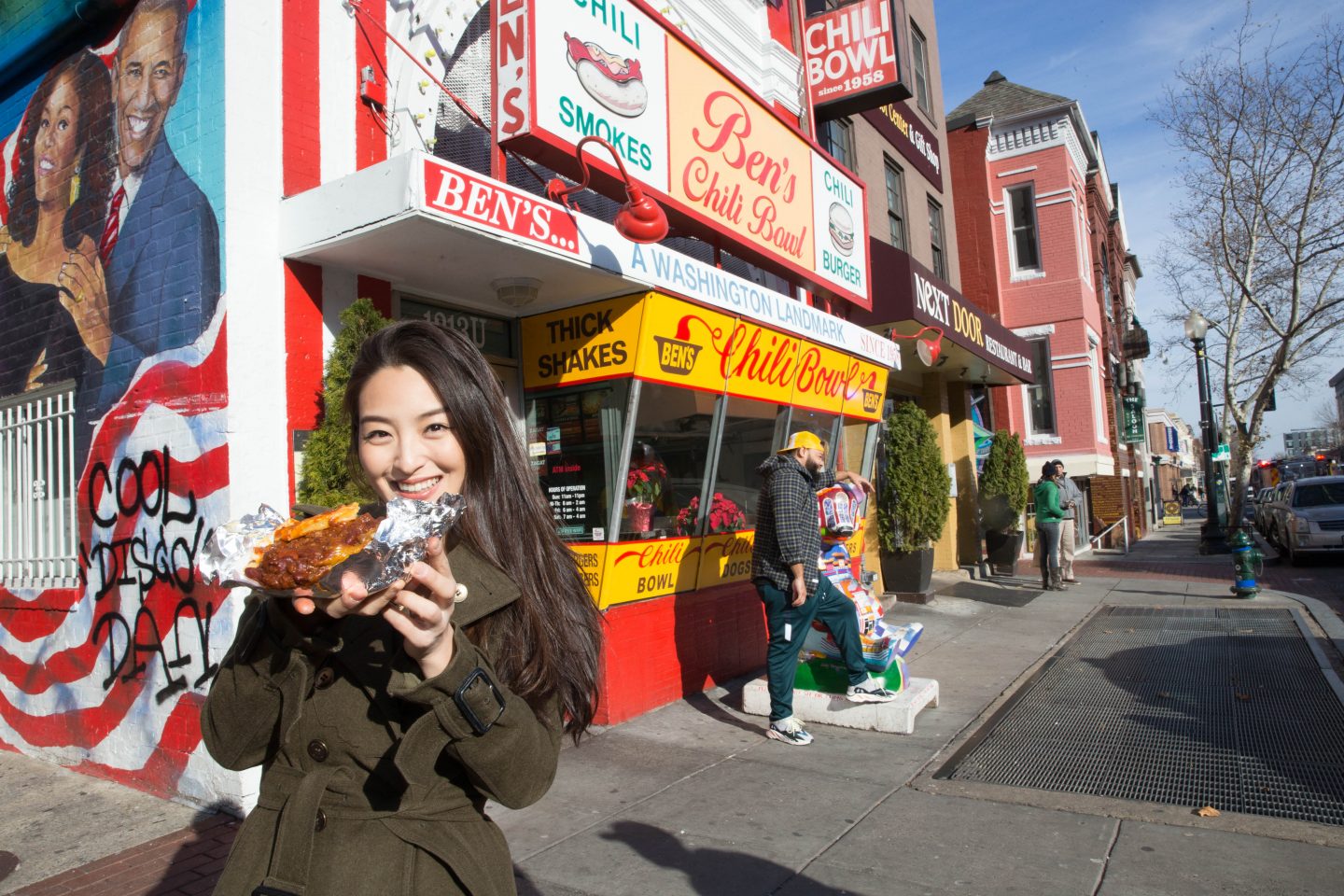 Photography by the wonderful April Greer for Thrillist.  To read more about my DMV adventures, make sure you guys check out this tab here.  For more $5 Lunch episodes, subscribe to Thrillist’s youtube.